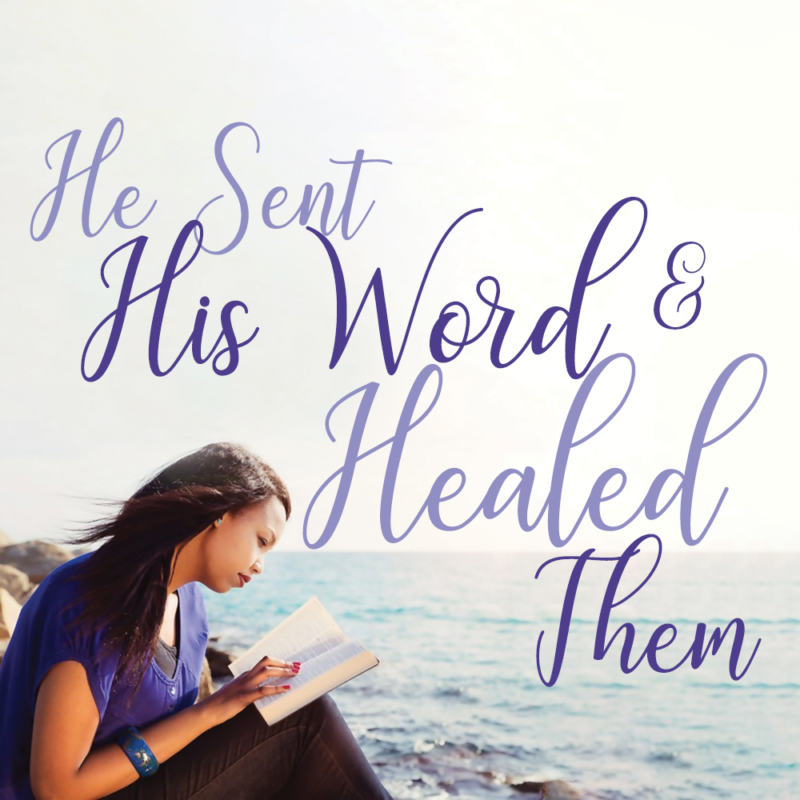 Then they cried out to the Lord in their trouble, and He saved them out of their distresses.
Psalm 107:19

What happens when we cry unto the Lord? I know many of us mature, faith-filled believers cannot relate to such a condition, but the writer of this psalm knew exactly how a human being feels when he is distressed. He also knows the remedy. There is an activity than man can perform that releases the compassion of God. It is crying out to Him. When you are in distress you are not concerned about sounding holy or making the right confession of faith.

When distress hits, you want relief. You may not ask the right way, or be biblically correct in your approach, but somehow you reach God. The children of Israel sighed under the weight of Egyptian bondage, and God heard them and raised up a deliverer. Rosa Parks refused to give up her seat to a white man, and God raised up a deliverer. We are still reaping the benefits of the civil rights acts, whether we are black, female, Hispanic, or any other minority. We have been delivered by the response of heaven to our affliction.

God sends a Word and releases a power on earth that eventually remedies the problem. God moves by the power of His Word. He upholds the world by the Word of His power, and will not allow His holy ones to see corruption. We need only to cry out to Him and we find that He is mighty to deliver. He heals bodies, situations, nations, oppressed people, and all things by His Word.

Rx: He sent His Word, and healed them, and delivered them from their destructions.

I can remember being a part of a local church where the members were very competitive. Certain people seemed to be involved in every area of ministry in the church or assumed authority in these areas. I was involved in a women’s ministry outside the church, but for some reason the pastor often asked if I would use my gifts in the church. While I wanted to be helpful, I really didn’t feel comfortable working there. There seemed to be too much open strife and confrontation among the leaders. Many times I was given things to do by the pastor only to see my work maligned or given back to me as unusable. While I tried to be good-natured about it, the truth is, I was hurt by the lack of appreciation of my efforts.

I know many people feel this way off and on, but not many people have worked for days on hand drawn posters and seen them on the floor of the storage room months later, never having been used by people who asked you to do them. I remember feeling quite discouraged one particular Sunday, and I was sitting on a bench near the exit door of the church. A little girl came up to me out of nowhere, kissed me on the cheek and said, “I love you, pretty lady.”

Well, that was a healing Word sent from heaven. I never knew who she was and couldn’t remember what she looked like, but her words broke my mood of self-pity. I continued to be obedient to the pastor, even though his associates tried to make it hard for me. I began to trust God as my Healer. To this day, I have no fear of pleasing man. I live to please and obey God.

Peter’s mother was in bed sick with a fever. Pretty soon, Jesus appeared, touched her hand, and the fever left her. Perhaps she had cried out to God, or perhaps this was just the way Jesus operated. He felt obligated to take care of the disciples families as well as the disciples. At any rate, this woman, who was in covenant with God, received healing because the Living Word of God was sent to her, and she was delivered from the fever that was trying to destroy her. She got out of bed and ministered to the men. She was restored to her normal way of living.

This is another affect of God’s Word: it restores what was stolen.

In Matthew 10:28-31, Jesus heals the blind who come to Him. In this instance, the Word, (already having been sent) must be received by the person in need in order for the healing to manifest. How do you receive the Word of God? Well, you have to refuse to reject it. Why? Because the carnal mind has a tendency to reject things that sound unfamiliar.

That is why the gospel must be preached over and over again to the same people. Why does the Word of God sound unfamiliar? It sounds unfamiliar when we are bombarded with symptoms, when we feel sick, or when we have been handed a diagnosis of sickness. The symptoms, feelings, and sickness all bombard our minds with their false evidence.

When we hear the Word, then faith comes with evidence of a cure and healing. When we confess the Word, we minister health and spiritual medicine to our bodies, and we begin to agree with the Word of healing. We become like the blind men. Jesus asked what they believed. They believed in Jesus’ ability to heal them, which opened the door for them to receive their healing.

Then there is the woman with the issue of blood. She made her way through the crowd and pulled virtue out of Jesus and was healed. How was this so? God sent His Word, and she refused to let the Word pass her by without receiving it. This woman had spent all she had on doctors and was only worse, not better. Incurable, except for God. Does God care if He is our first resort or last resort? Apparently not. This woman began to rehearse in her mind what God was going to do for her. Is this possible? Of course it is. This is how we obtain.

We begin to speak inside ourselves what we expect to happen. Sometimes we are disappointed. Some things that we think of often never come to pass. That is because they were fantasy; never conceived by God’s Word. God’s Word conceives truth… that which lasts. Whenever we have our hope in His Word, we will receive what we ask for if we don’t give up. This woman was determined to get healed. Perhaps her faith kept her going to the doctors.

At any rate, she was not defeated by their lack of ability to heal her. Instead she put her faith and expectancy in God. She heard about Jesus and set out to touch Him, for she knew that if she could touch Him she would be well. How did she know this? Her faith told her so. God sent His Word, which she believed, and she was made whole. Believe His Word will heal you. There is life, health and medicine in God’s Word. Be healed in Jesus’ name.